SEE WHAT WE DO

DZJ series dry powder roller extrusion granulator is a new product developed by our factory in NPK fertilizer and organic fertilizer equipment. Double roller press granulator adopts the non-drying NPK fertilizer production process. It is produced at room temperature and the granules are formed at one time, and the quality meets the standard. 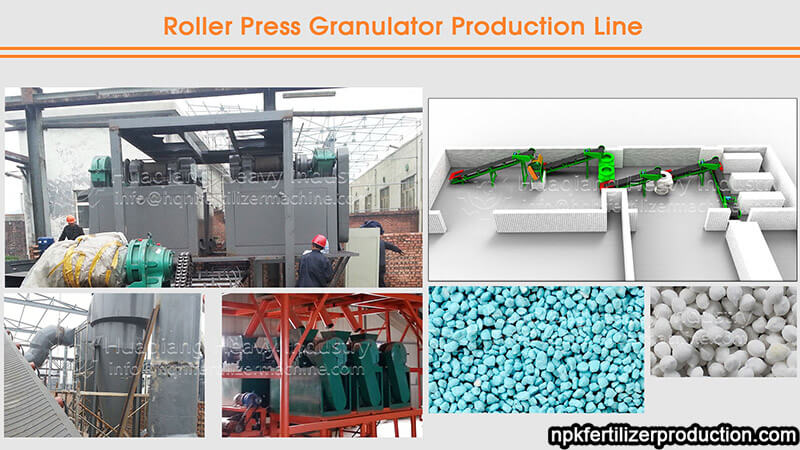 Because the granules made by the roller granulation mechanism of dry powder need not be dried, the investment of one-time fixed equipment is greatly reduced. In terms of output, a single roller granulator produces 1-3 tons per hour, and multiple machine combinations produce 2-10 tons per hour. The power consumption is 11-30kw, which belongs to low energy consumption and high output model. In addition, in the whole process of NPK fertilizer production, because of the molding mechanism of roller granulator, there is almost no temperature rise of materials. Therefore, for volatile fertilizers (such as ammonium bicarbonate), the nutrients will not be lost, which is also conducive to environmental purification.

Next:NPK fertilizer production line with an annual output of 50000 tons